Government through the Budget Speech 2015 announced three ambitious Social Security Schemes pertaining to the Insurance and Pension Sectors, namely Pradhan Mantri Jeevan Jyoti Bima Yojana (PMJJBY), Pradhan Mantri Suraksha Bima Yojana (PMSBY) and an the Atal Pension Yojana (APY) to move towards creating a universal social security system, targeted especially for the poor and the under-privileged. Hon’ble Prime Minister will be launched these schemes nationally in Kolkata on 9th May, 2015.

In light of the fact that a large proportion of the population have no accidental insurance cover, the Pradhan Mantri Suraksha Bima Yojana (PMJJBY) is aimed at covering the uncovered population at an highly affordable premium of just Rs.12 per year. The Scheme will be available to people in the age group 18 to 70 years with a savings bank account who give their consent to join and enable auto-debit on or before 31st May for the coverage period 1st June to 31st May on an annual renewal basis.

Under the said scheme, risk coverage available will be Rs. 2 lakh for accidental death and permanent total disability and Rs. 1 lakh for permanent partial disability, for a one year period stretching from 1st June to 31st May. It is offered by Public Sector General Insurance Companies or any other General Insurance Company who are willing to offer the product on similar terms with necessary approvals and tie up with banks for this purpose. Participating Bank will be the Master policy holder on behalf of the participating subscribers. It will be the responsibility of the participating bank to recover the appropriate annual premium in one instalment, as per the option, from the account holders on or before the due date through ‘auto-debit’ process and transfer the amount due to the insurance company.

Individuals who exit the scheme at any point may re-join the scheme in future years by paying the annual premium, subject to conditions. Further, in order to assure a hassle free claim settlement experience for the claimants a simple and subscriber friendly administration & claim settlement process has been put in place.

To ensure that the benefits of this scheme is brought to every uninsured individual, who holds a bank account, wide publicity was given for this social security measure through electronic media, radio, posters, newspapers advertisements etc. Enrollment forms were widely distributed. Highly publicised Enrollment camps were conducted by Banks, and Insurance Companies, mobilising the entire net work of SLBC Co ordinators, state and district level nodal officers, agents and banking correspondents, thereby fully utilising the reach of these channels, for attracting large scale enrolment in the scheme.

Between the date of commencement of enrolment on 01st May till the date of launch of the scheme by the PM on 9th May, 4.42 Crore subscribers were enrolled in the PMJJBY scheme.

An IT enabled, web based system is in the process of being established to keep the claimants informed seamlessly about the progress and status of the claim, till it’s settlement.

Claim settlement will be made to the bank account of the insured or his nominee in case of death of the account holder.

The enrolment drive is continuing without loss of momentum till date. As on 31st May, that is, on the eve of commencement date of the policy, the number enrolled under PMSBY scheme had reached 7.29 Crores.

Immediately after the close of the first phase of enrolments, banks have started the process of auto debit of premium in the accounts of the enrolees and remittance of premium to the insurers. So far premium has been debited to around 65% of the accounts.

The enrollment is open till 31st August and the drive is continuing. Till 18 th June 2015 the number of enrolled under PMSBY stands at 7.68 Crore.

The scheme is expected to serve the goal of financial inclusion by achieving penetration of insurance down to the weaker sections of the society, ensuring their or their family’s financial security, which otherwise gets pulled to the ground in case of any unexpected and unfortunate accident. 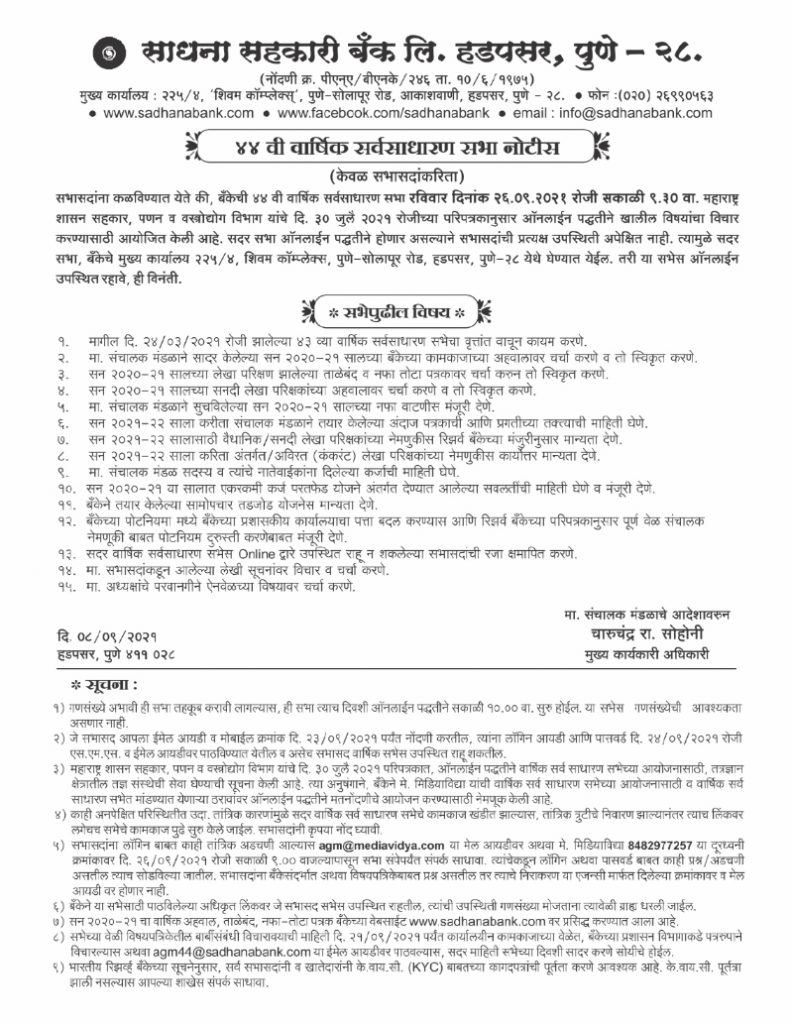